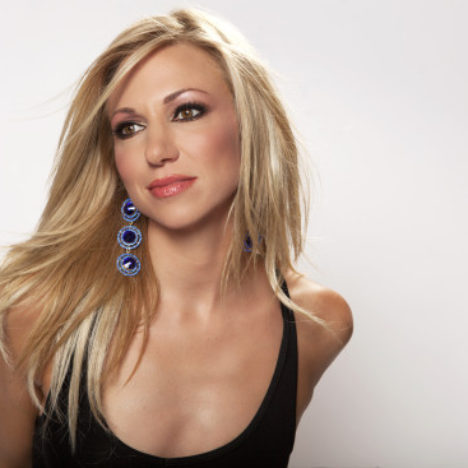 Chip speaks to 80’s child superstar Debbie Gibson the youngest female to have a top 100 Billboard charted record. According to wikipedia

Deborah Ann Gibson (born August 31, 1970)[1] is an American singer-songwriter, record producer and actress. Gibson released her debut album Out of the Blue in 1987, which spawned several international hits, later being certified triple Platinum by the RIAA.[2] One of those singles, “Foolish Beat“, made Gibson the youngest female artist to write, produce and perform a Billboard Hot 100 number-one single.[3] Her double-platinum second album[2] Electric Youth (1989), gave Gibson another U.S. number-one hit with “Lost in Your Eyes“. Gibson is the sole songwriter on all of her singles to reach the Top 20 of the Hot 100 charts. She was recognized by ASCAP as Songwriter of the Year, along with Bruce Springsteen, in 1989. She continued to record and release music throughout the 1990s and 2000s. In 2006, Gibson reached No. 24 on the U.S. adult contemporary chart with “Say Goodbye”, a duet with Jordan Knight and in 2017 achieved her highest-charting hit in more than 25 years[4] in her duet with Sir Ivan, “I Am Peaceman”.