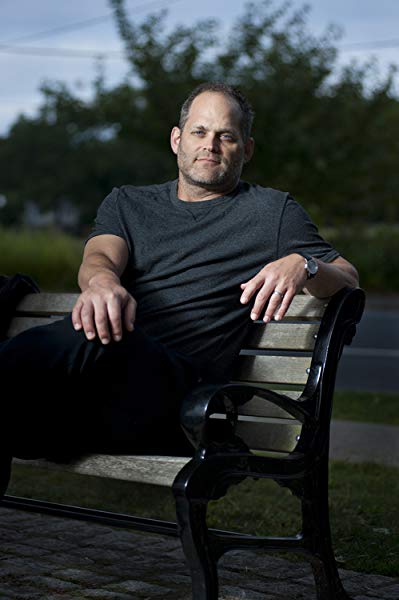 Death of Stevie Ray Vaughan. On Monday, August 27, 1990, American musician Stevie Ray Vaughan was killed in a helicopter crash near East Troy, Wisconsin, at age 35. He was one of the most influential blues guitarists of the 1980s, described by the Rock and Roll Hall of Fame as “the second coming of the blues”. wikipedia

0 Replies to “The Combs file talks with co-author of Texas flood: the inside story of Stevie Ray Vaughan”