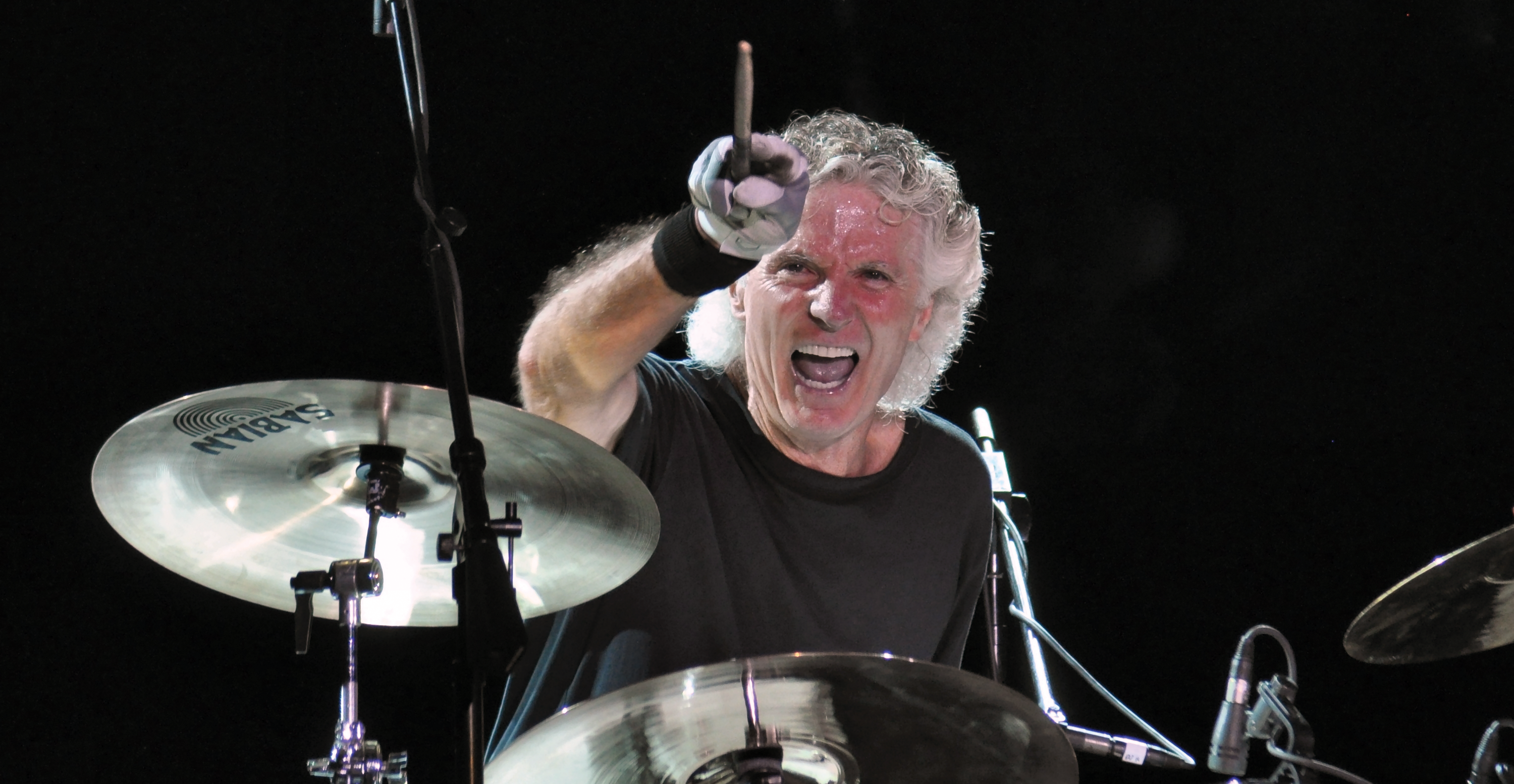 In 1973, Grand Funk released the album We’re an American Band, featuring the hit song “We’re an American Band“.[4] This track, written and sung by Brewer, was the band’s first #1 single. Still popular, the song has since been recorded by other artists. In addition to playing drums for Grand Funk, Brewer also provided lead vocals for a number of songs. This is evidenced by the first and third verses of the song “Some Kind of Wonderful” (1974).[5] Brewer was the baritone lead singer for the group, in contrast to the tenor vocals of Mark Farne – wikipedia